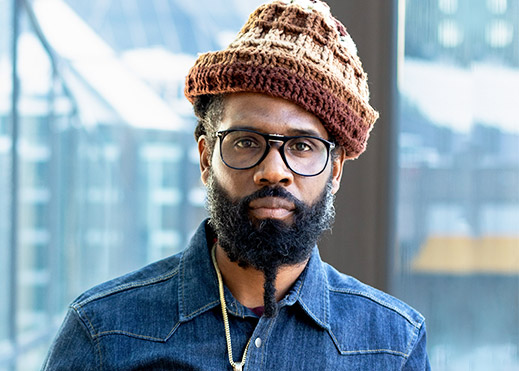 A solo artist plus the lead of the Jah -N-I Roots band, JahRiffe’s eclectic background and lifestyle is what makes up this artist and the type of music he makes. With Jamaican born and raised parents, he grew up in the Bronx and Dorchester, MA hearing and listening to the greats like Bob Marley, Peter Tosh, Black Uhuru, Jimmy Cliff.

JahRiffe’s first album “Rastafari Love” was released in 2005, and his second album titled “Check Your Timing” came out in 2013, leading to appearances with Kymani Marley, Mighty Diamonds and many more acts. In 2016, JahRiffe had his major break out single “Rasta Can’t Fade” which propelled him to sharing stages with the likes of Jah9, Kabaka Pyramid, Ibamar and more stars. The video for the single quickly amassed a 100k views in its first week on Reggaeville. Soon to be released, JahRiffe’s third album, “Reflections” will be one of his most heartfelt albums. An album where he showcases the journey of all that he has felt and seen–make ups and break ups, the ups and downs of working, being a father, musician and black businessman. The first single from the album is also titled “Reflection” and is out now on his SoundCloud and other platforms. 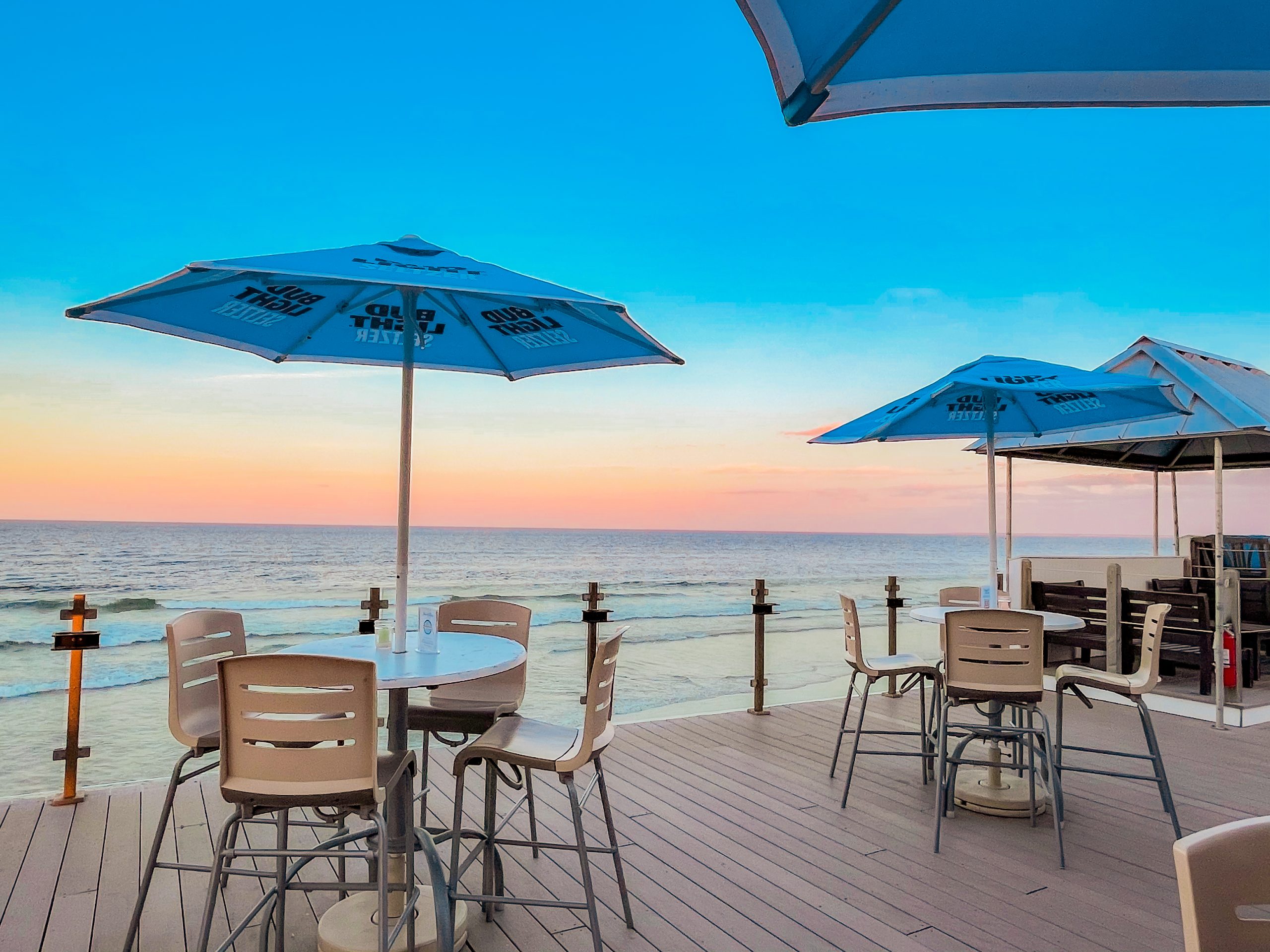 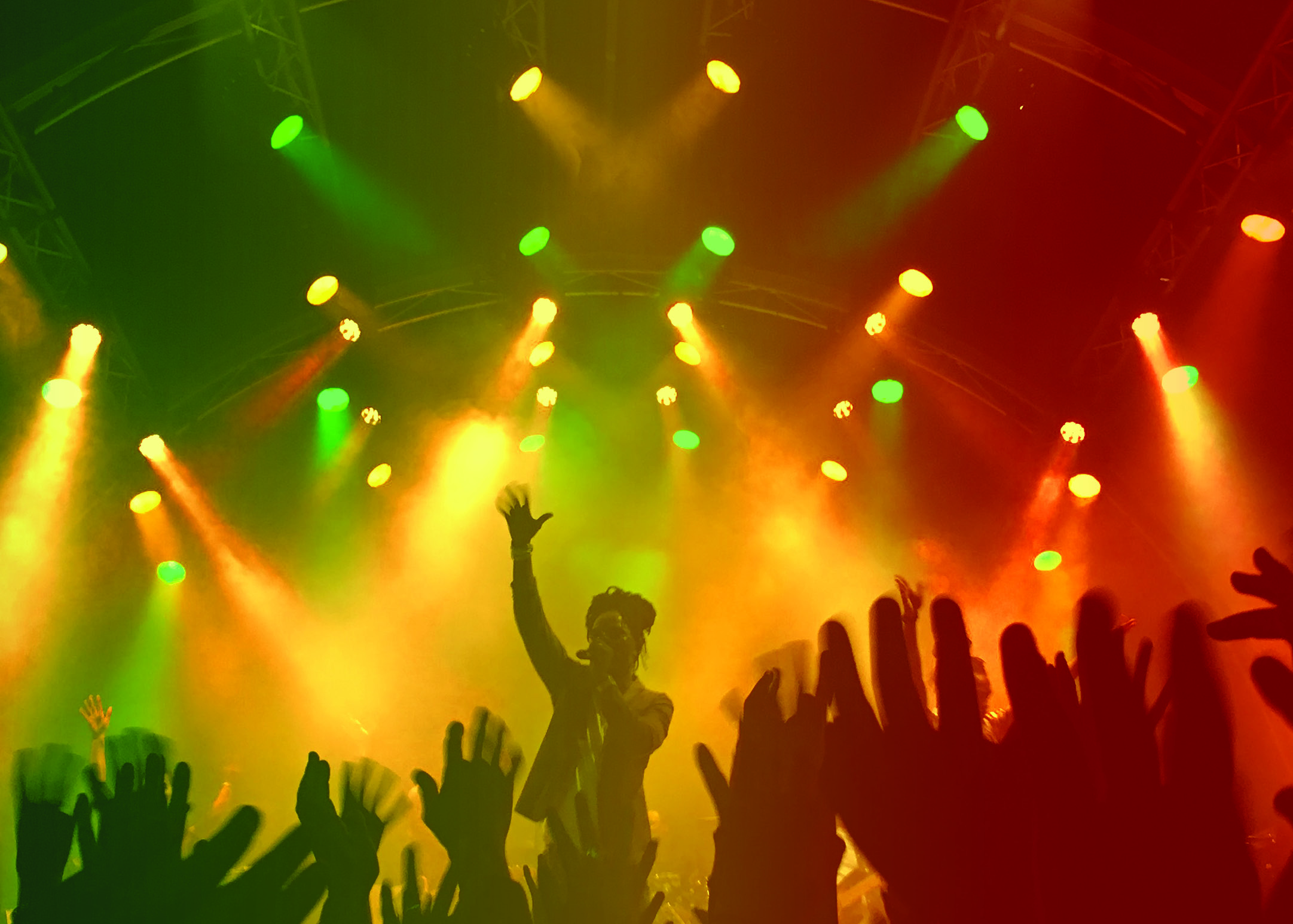